The Most Popular Flower Baby Names

When it comes to choosing the perfect baby name for your bundle of joy, we know the decision can sometimes be one of the hardest you’ve ever had to make in your life. You want to choose something that reflects their personality, after all! Flower baby names are seeing a rise in popularity once again, with more people opting for classic names that are influenced by florals.

But sometimes, parents-to-be don’t want to go along with the crowd. Choosing a name that is as unique as your little boy or girl is important!

We decided to explore which flower baby names are the most popular, the celebrities and film characters that have influenced the popularity of the names, and the unique names that are currently not being used in the UK.

See the latest infographic by Sefton Meadows below.

Competition Winner: It Was The Best Of Times… 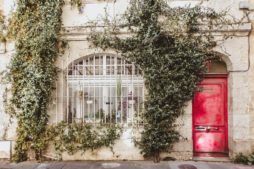 The Best Climbing Plants For Your Garden 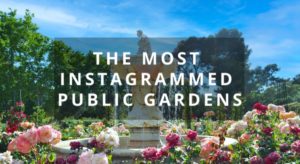 The Most Instagrammed Public Gardens 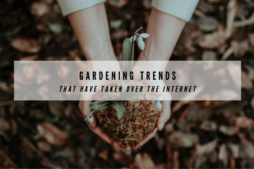 Gardening Trends That Have Taken Over The Internet
This site uses cookies to offer you a better browsing experience. By browsing this website, you agree to our use of cookies.
Accept